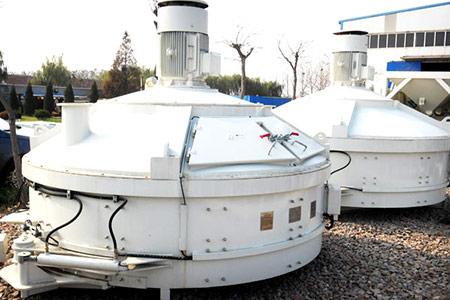 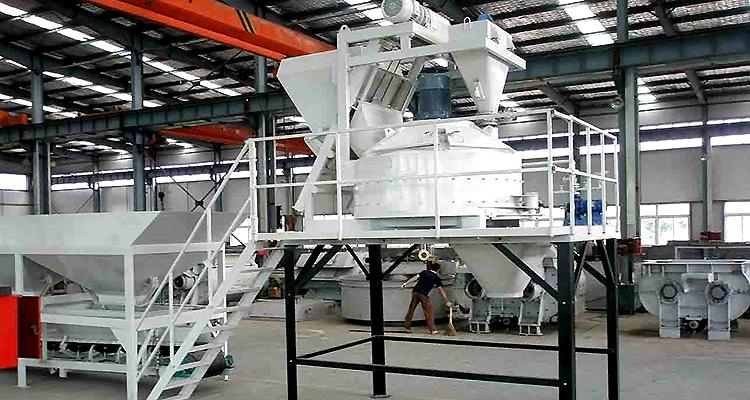 Motion track :the revolution and rotation speed of the blades have been extensively studied and tested to give the mixer a high output without causing the segregation of materials with diffrernt grain size and weight.the movement of the material inside the trough is smooth and continuous.As shown in the picture,the blades track covers the whole bottom of the trough after a cycle.

Gearing system:the power transmisssion is realized by a hard surface gear which is designed specially by our company.Fluid clutch is installed between the motor and the gearbox. It can keep the mixer start up normally even in the full load condition.The driving force provided by gearbox drives the mixing arms to do not only have a rotation but also has a revolution,the more complex of the motin track,the more turbulent the mixing is,and then the mixer works more effectively ,its mixing more homogeneos.

3. The security of the maintenance door device

the security device of skip hopper safeguards against head-clashing when the hopper is climbing up.

Mixing device: driven by the gearing system, the blades fixed on mixing arms and the scarpers arms crush and overturn the material to complete the compelling mixing

The special designed sprayer is installed on the water pipe .the spraying water cloud can cover more area and also make the mixing more.

There is an observing port on the maintaining door .You can observe the mixing situation without cutting off power.MP company can long-termly supply the wearing parts.

According to the requirements with powder measure, the aggregate metering and water metering.

The control system can automatically control the process of dosing, mixing and discharging.

Note: Any change of technical data should not advise additionally.