Currently, the strength of common used concrete is 20一40 n/mm. It is not difficult to produce the concrete of 80一100 N／mm if necessary. In order to lighten self-weight, concrete with light weight but high strength gets big development.

During this period, design theory also has new development. Since the 1970s, structural reliability theory has gradually stepped into the stage of engineering practical on the basis of mathematical statistics, which makes the limit design method more improved and scientific. In the meantime, structure calculation theory of reinforced concrete gets great development and is widely used in the designs of plate, continuous beam and frame. 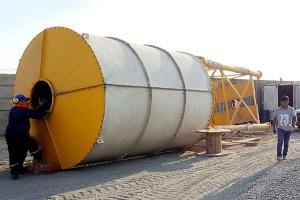 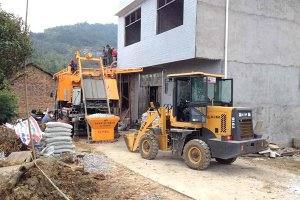 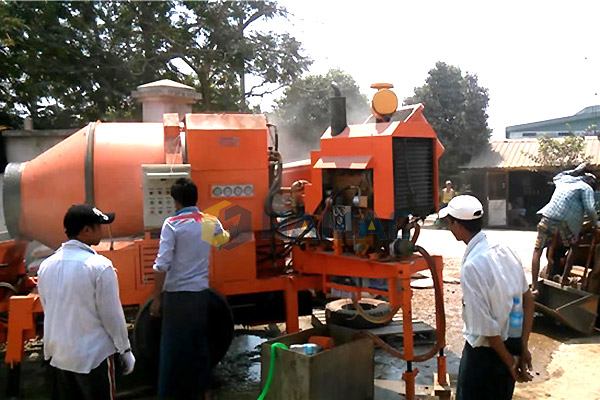