Hamac placing boom spider type played key role in building making in Pakistan,
A year ago, we received two inquires from Pakistan, one is from the end user, one is from a middle facility, they are asking the same thing, so that is why I say two inquiries, because they are for one same thing, 15m and 17m spider type mobile placing boom, they already have one set of ours, now they are trying to buy a second,15m and 17m are the only two models of our existing spider type mobile placing boom, because their length is good and their weigh are all below 5 ton, since there is a weight limitation on the site tower crane, so any placing boom less than 5ton are preferred, and that is why we have only two of them model left. 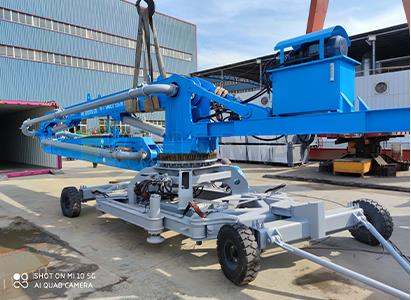 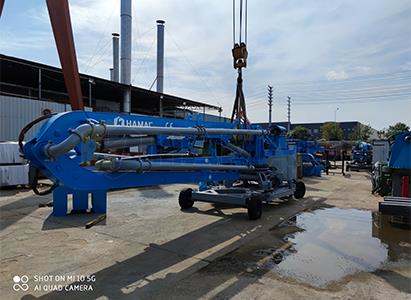 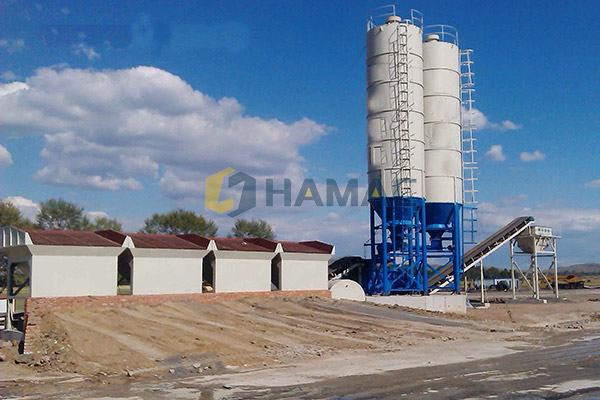 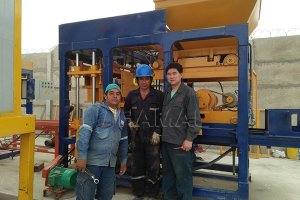 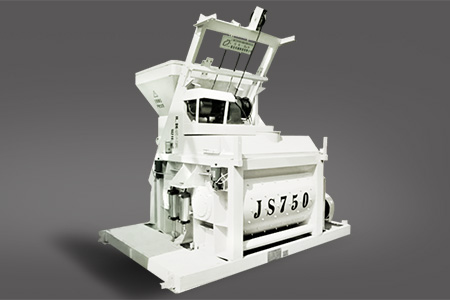 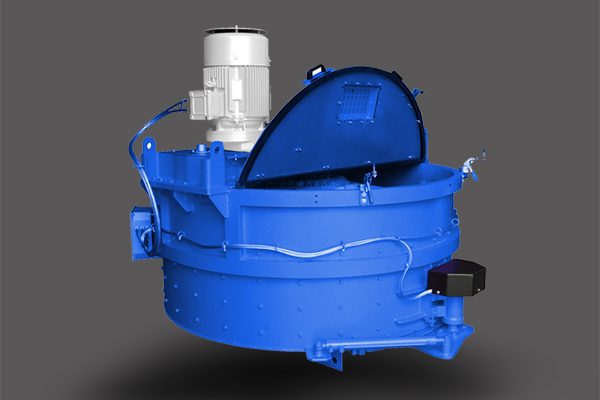 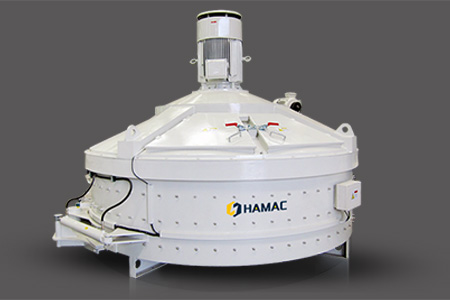